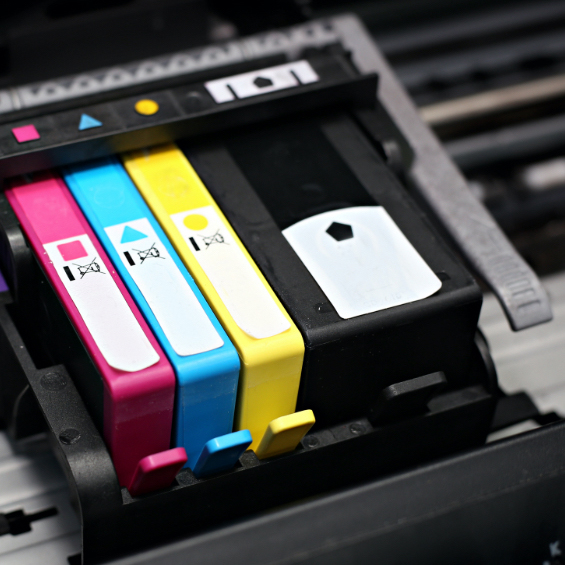 Ink Factory are a family run business who employ local people. They have been trading since 1999, offering one of the largest ranges of ink cartridges, photo paper & printers at a great price.

Ink Factory wanted to migrate the existing and old dated site on to Shopify Plus. Ink Factory had a substanial amount of customers to extract as well as hundreds of thousands of previous orders.

Star digital's team of Shopify accredited web developers ensured that the data from the client’s original website was transferred securely to the new platform. Ink Factory had over 140,000 products to move over as well as a large customer base meaning the scale of this project was substantial, but well within the remit of what Star Digital set out to achieve.

The biggest part of the project involved using the Shopify Transporter CLI (Command Line Interface) to extract hundreds of thousands of customers and orders into JSON encoded files and convert them into corresponding CSV files. These CSV files were then loaded into Shopify via the Shopify Transporter App. As the extraction process affected their order export system, a clone was made of the live site, and the data was extracted from that site instead.

There were challenges along the way, as we found that some customers would be rejected during the Shopify App import process on the first attempt. The App would generate a Customer Error CSV, listing the rejected customers and their corresponding errors. However, the Customer Error CSV was adjusted to fix any errors and be re-submitted to Shopify to resolve this tiny setback.

Finally, just prior to go live, the live site was placed offline and a final clone was made of the live site. This allowed a final extraction using the Shopify Transporter CLI of any additional customers and orders placed on the site, since the first extraction. We then applied the same procedure to this extracted data.

Ink Factory also wanted to offer Buy One Get One Free and Buy One Get One Half Price to their customers. This required our developer team to create custom scripts which enabled this functionality to work seamlessly.

Star Digital delivered the project to Ink Factory and showcased how Shopify Plus can come into its own when supporting an e commerce business of substantial size. Through our Shopify accredited expert guidance, Ink Factory now have an effective website that is generating sales and can handle web traffic on a large scale. From a marketing perspective, Shopify has enabled them to self-serve and reduce the need for developer input greatly.

Ink Factory are a family run business who employ local people. They have been trading since 1999, offering one of the largest ranges of ink cartridges, photo paper & printers at a great price 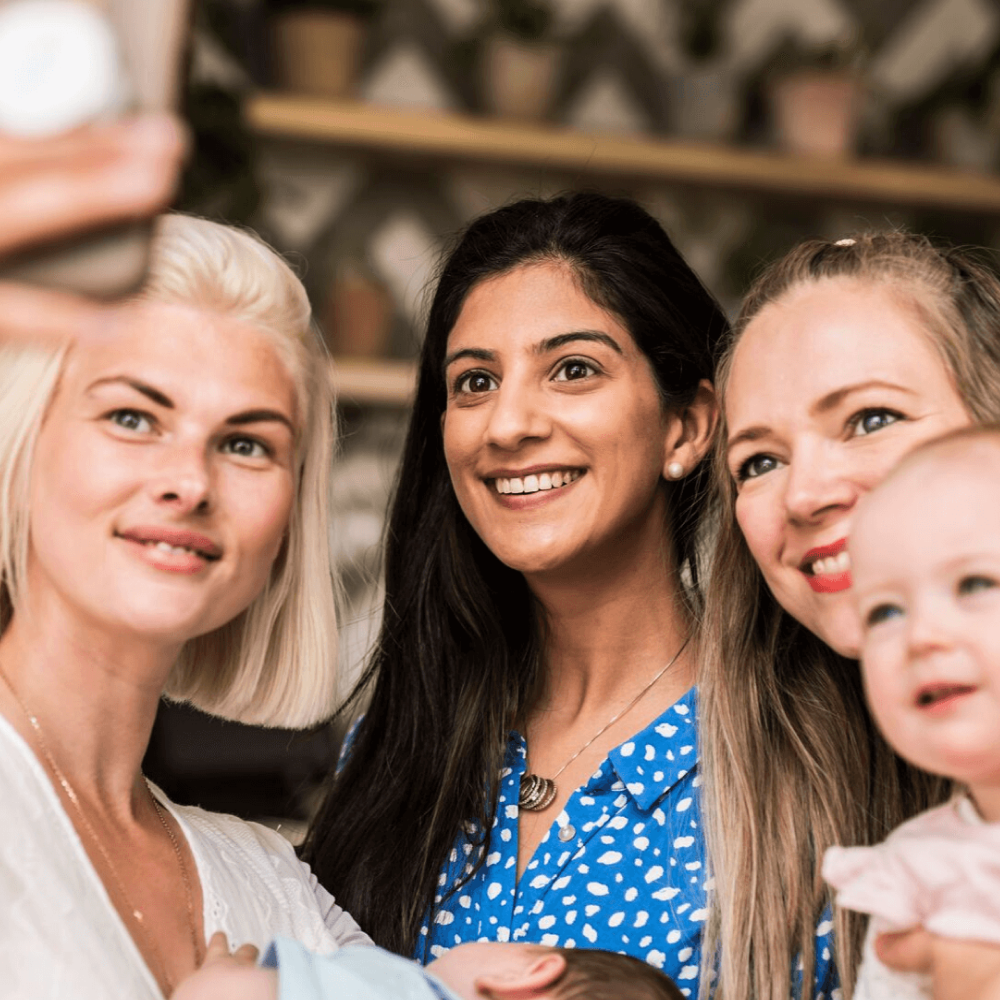 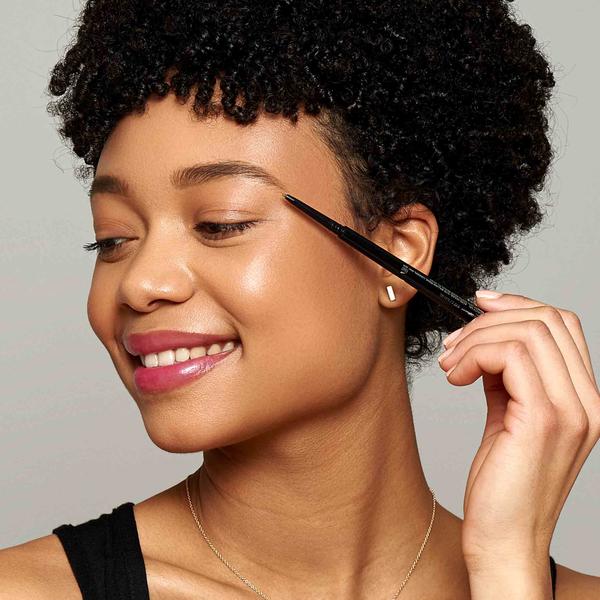 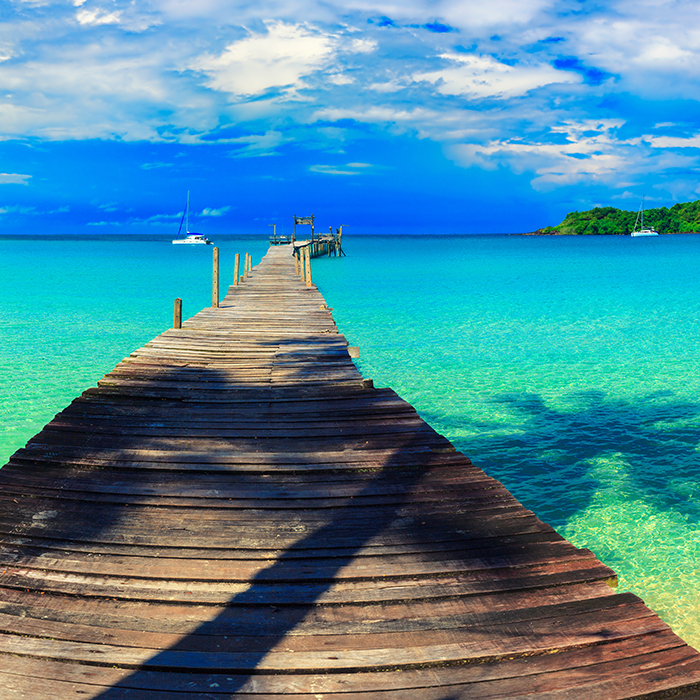 GET IN TOUCH WITH THE TEAM

If you need a Digital Marketing Agency to help you build web sites or improve results on your current web assets through increased impressions using digital advertising, retention list building, technical SEO or better UI to drive higher conversions we have the right people to help you get there.

Fields marked with an asterisk (*) are required.
Thank you! Your submission has been received!
Oops! Something went wrong while submitting the form.