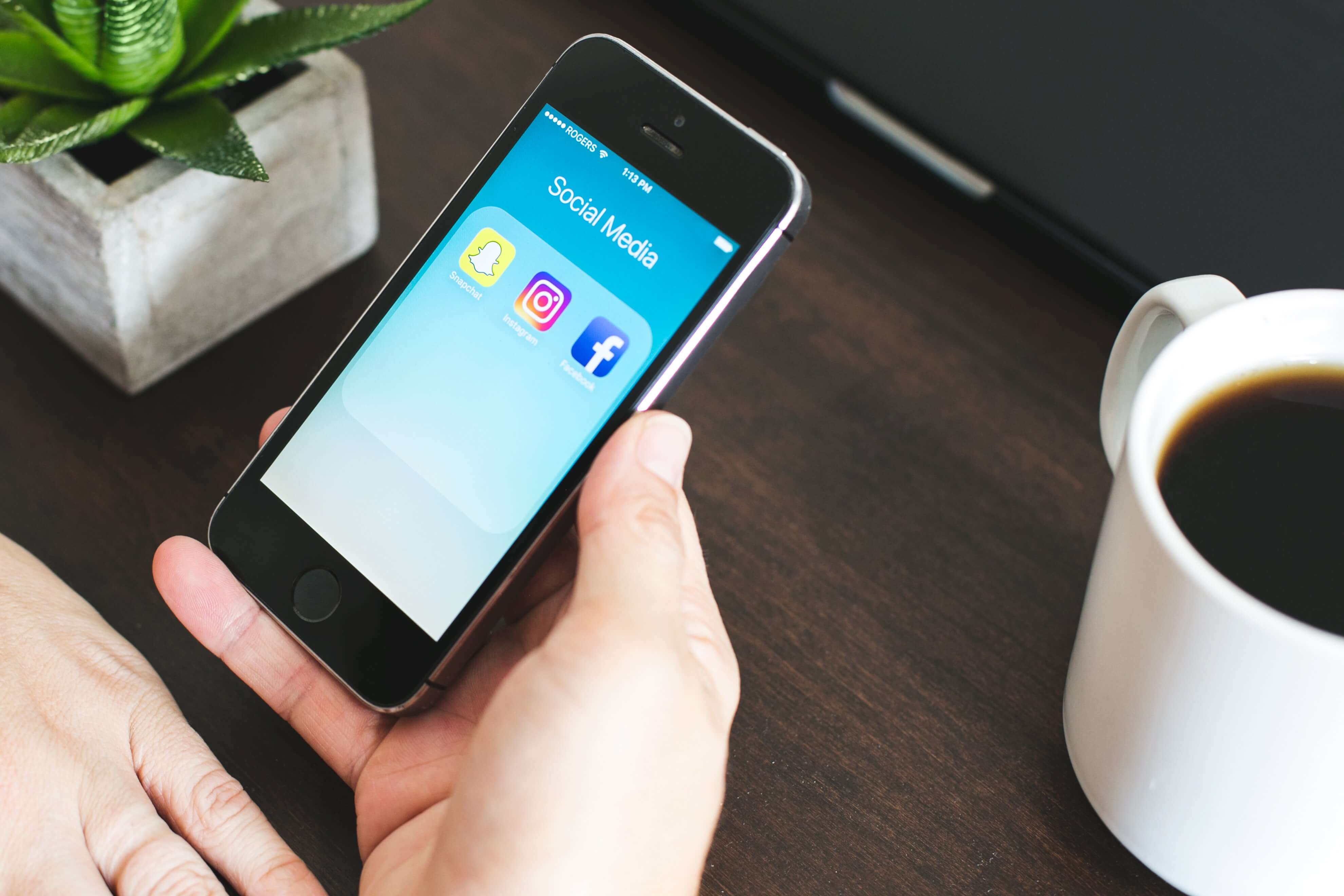 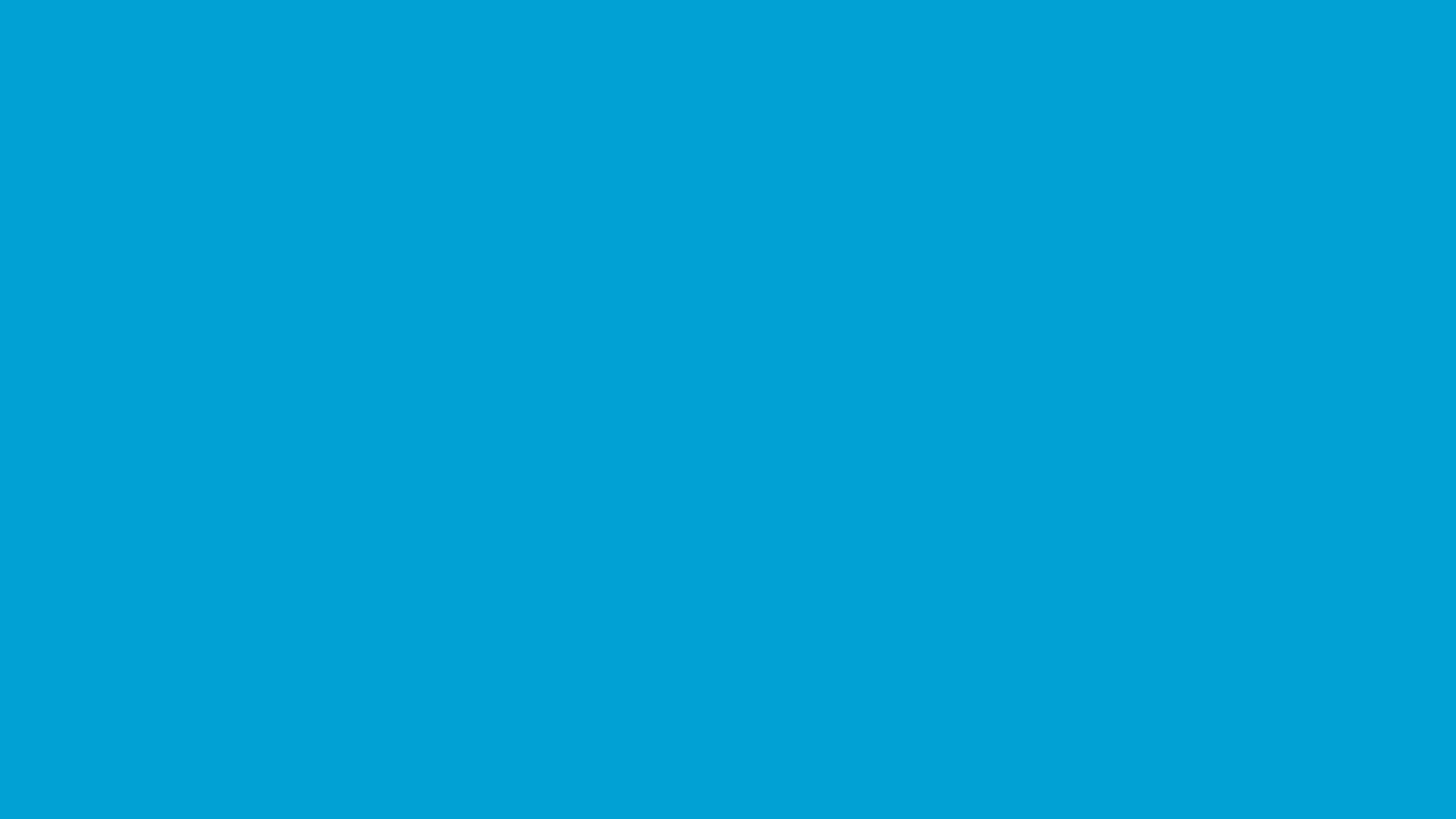 Connor Wilson
See all my posts

With social media on mobile devices dominating users screen time leading up to and accelerated further during the Covid-19 crisis it is increasingly necessary for merchants to make sure that their online marketing and merchandising is clearly visible to these users. A great way to do this is to optimise Facebook Shops.

This has just been made a whole load easier as Shopify have been chosen by Facebook as official ecommerce partners making it super easy for Shopify merchants to create an ecommerce presence that can be accessed on both Facebook and Instagram – out of the box!

The new Shopify integration with Facebook empowers merchants to create a customised online storefront for their social accounts. This is a real game changer for established retail businesses to gain a foothold in the world of ecommerce.

Shopify CEO Tobi Lütke was excited to share the following with thousands of attendees to the virtual Unite conference in May 2020 “Shopify powers more than one million businesses that are transforming the direct-to-consumer landscape and changing the way we shop. With Facebook Shops, we’re bringing the tech industry together to help entrepreneurs succeed at a critical time. By pairing Shopify’s platform and commerce capabilities with Facebook’s reach and scale, we are reducing the barriers to entrepreneurship and advancing the future of commerce.”

The announcement, combined with a previous offer to give new Shopify users an extended free trial of 3 months on the Shopify standard plans, means that Merchants will be able to control the overall customisation and merchandising for their storefronts from within Facebook and Instagram while being able to manage their products, inventory, orders and fulfilment directly with Shopify. They will also have the ability to utilise ecommerce firsts such as;

‍
Launching in the US, Facebook are introducing Instagram Shop. This allows users to discover and buy products, by offering inspired collections, product browsing options from favourite brands, filtered by category and allowing aggregated basket and checkout options.

The new features will enable influencers and brands to make it easy for users to shop for products in real time alongside webcasts. Sellers, brands and creators will be able to tag products from their Facebook Shop or catalogue before going live and release them throughout the webcast.

Facebook and Shopify are also collaborating on testing new ways to bring loyalty programmes similar to those seen in your local coffee shop to the virtual world to help merchants create, manage and surface a loyalty programme for online customers.
‍

The hook up with Shopify means that Facebook are providing a service for entrepreneurs to start and run their businesses online easily and cost effectively, reducing the pressure for merchants and opening them up to a much wider and targeted audience of prospective buyers.

Facebook is now much more than a social media tool, they are a digital marketing platform, one that needs to be a part of any merchants ecommerce digital marketing armoury by allowing them to break down traditional barriers and connect to wider audiences and potential customers in exactly the place they spend the majority of their screen time.

One of the other key advantages to the hookup is that it gives Shopify merchants the ability to automatically connect their Shopify business to Facebook. This is a game changer as it provides users with a shopping experience driven from Shopify that feels native to Facebook and Instagram. Shopify has announced that this is available now and that they are committed to continued development to grow the offering through 2020 offering merchants even more improved functionality.

Mark Zuckerberg, Founder and CEO of Facebook made it clear that “Shopify offers tools that entrepreneurs need to start and run their businesses, and they’re helping a lot of companies move online. We’re excited to work with them to help small businesses prepare for the future,”

All Shopify merchants should look to gain an early advantage by setting up Shopify’s Facebook channel today, and if you are looking to move to Shopify or need to build a first time ecommerce presence for your business there’s never been a better time than now!

For some free no obligation advice on how Shopify can transform your business feel free to reach out to our team for a strategy chat, walkthrough or RFQ response. 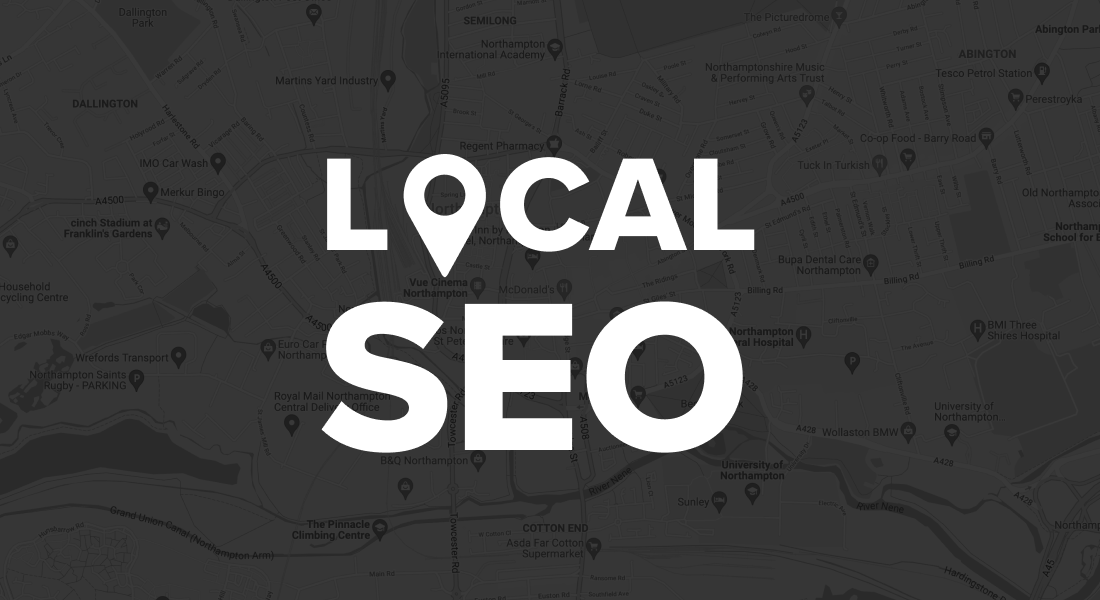 Everything you need to know about local SEO 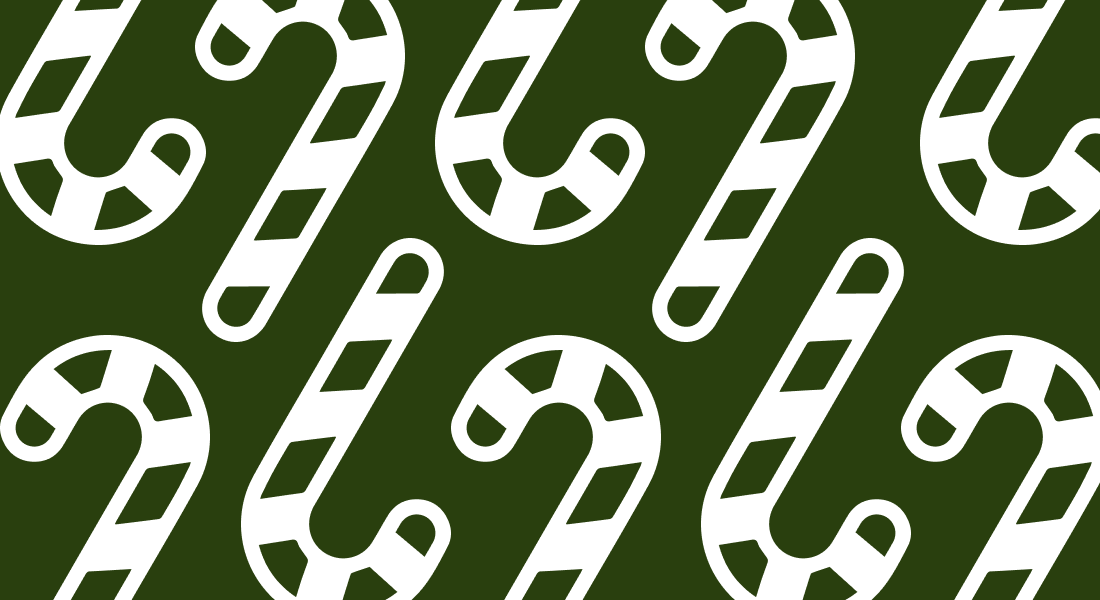 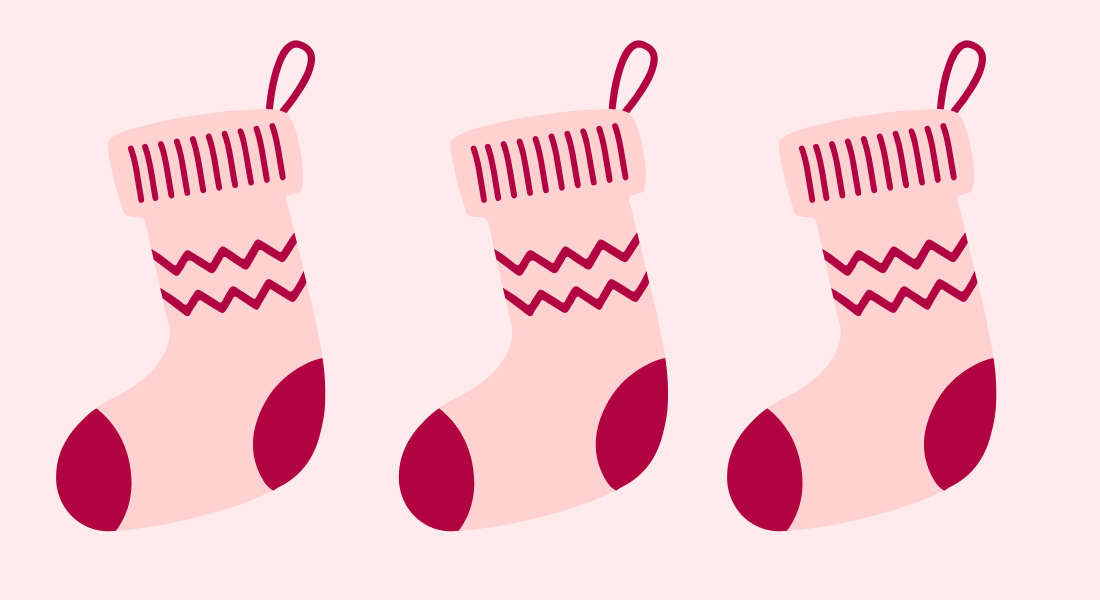 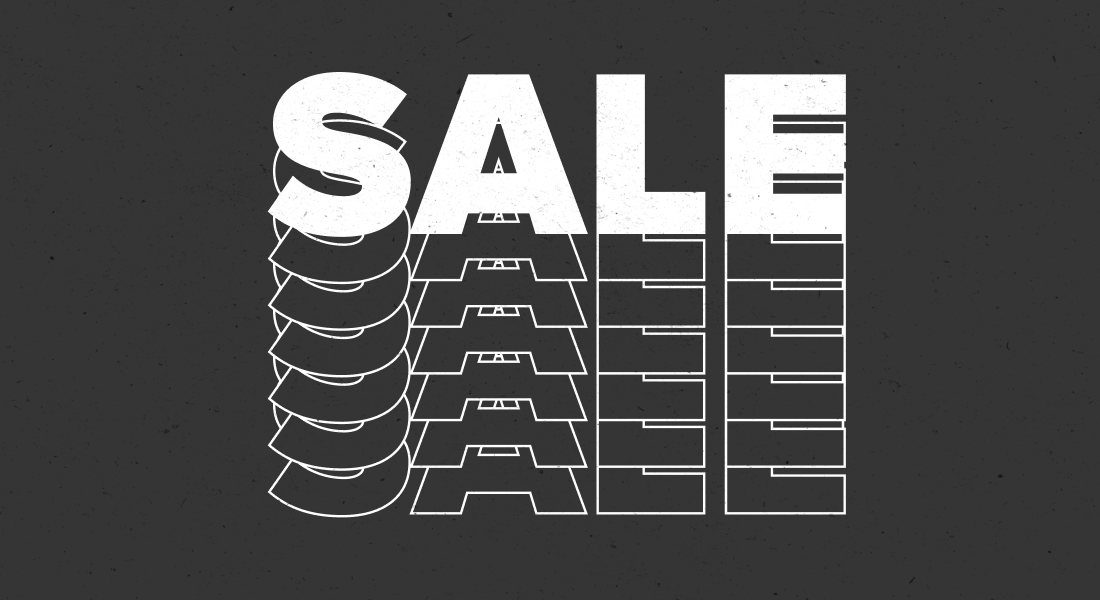 Start your journey with Star Digital by finding out the best route to take when creating your website.