The Sun is setting on Magento 1, and whilst that isn’t exactly new news, it was first touted back in 2015, it still seems to be causing a lot of established merchants whose businesses rely on it to stay stuck steadfastly to Magento 1.

The Sun is setting on Magento 1, and whilst that isn’t exactly new news, it was first touted back in 2015, it still seems to be causing a lot of established merchants whose businesses rely on it to stay stuck steadfastly to Magento 1.

Why? Well let’s start with the backstory to Magento 2…

As a successful Magento Silver partner agency that lived through the debacle that was the Magento 2 launch, we can tell you that if this was ever written as a Harvard case study in how not to do things – this is up there…

In fairness, I don’t think that the team at Magento ever went out to cause the issues that followed, but the launch of M2 was premature to say the least.

The first release of the product was a botch, very little worked properly, and every time a bug was found we duly reported it only to have it added to an ever growing backlog. If you were moving a client even slightly from an out of the box scenario it was troublesome.

We were all keen to get our hands on the production version of M2 having taken the relevant M2 assessments with our developer team.

We followed protocol and encouraged existing and new clients to go M2. Clients were soon up in arms as nothing worked properly. Our agency sucked up thousands of unpaid hours in QA, bug fixing and generally watching a lot of our positive client sentiment go down the drain.

We lost clients, we lost staff, we lost confidence. And then Magento upped the partner fees! We left…

The early Magento 2 years… We always liken it to the song ‘Turn for the Worse’ by the Bottle Rockets, for those of you with a sense of humour you can hear it here :)

So, that is when we looked for a better solution for our clients and our team. One that we could recommend with hand on heart. We looked at everything in the ecommerce space. We tested everything, we involved our developers, our marketers and our account managers in the process. We needed something that was scalable, had a strong partner channel and growth ahead of it.

Our due diligence took about a year to complete and we established that for our direct to consumer ecommerce merchants it had to be Shopify Plus.

We signed an agreement to become agency partners in 2017, and the Shopify team were absolutely clear that we had to get experience and prove that we could deliver Shopify Plus if we wanted to be taken seriously. We were committed.

The Initial Migration Experience from Magento to Shopify

Our first project was a Magento migration in the Shopify standard environment. Our Shopify Plus partner manager had been clear that it was really important to them that we proved we had real world relevant developer experience. This made sense, but it actually made it kind of harder, as the Magento Transporter app is a Shopify Plus only tool.

The first client to agree to a migration was a large wood flooring supplier using Magento 1 Open Source, and we had to migrate a lot of products, attributes and non e-commerce SEO focused content.

The team went to work and very quickly found that the Shopify API’s were well documented and easy to use. We were able to plug in our ‘Connector Plus’ technology directly from Magento to migrate all of the relevant data across to the Shopify platform.

We also had to write our first private Shopify app to connect our clients customer orders directly to NoCRM, so we got a bunch of useful experience there too.

The migration was a success. Our team were happy. It had gone without any of the usual issues associated with Magento. Everything just ‘worked’.

We’d built confidence, the client was happy and we were ready to recommend Shopify Plus to one of our bigger clients.

Migrating Magento 2 to Shopify Plus

Bambino Mio, a client of many years standing had made an early move to Magento 2 believing it would be an improvement on Magento 1. It had been painful.

Their build presented a lot of complexity, and our team raised concerns about the migration having recently lived through the M1 to M2 experience. The client has 11 storefronts, 9 language versions, a native integration to MS Dynamics NAV. All of the complexities that made the Magento 1 to 2 migration troublesome and lengthy. (Almost 9 months of work and a further 3 months of QA when we moved from M1 to M2)

We reached out to the partner channel at Shopify Plus and they sprang into action. They worked with us and the client to scope the project and liaise with the various chosen third parties such as Global E and Ometria to plan everything out.

We discovered that the Shopify Transporter App was not yet compatible with Magento 2, so we wrote a data migration process for the API as an extension to our ‘Connector Plus’ technology. It wasn’t difficult, it worked…

We liaised with the team at Shopify Plus and found some recommended apps that handled multi-lingual management along with an international storefinder app. They just worked…

We wrote a native integration between Shopify and MS Dynamics NAV to manage the movement of orders, pricing and inventory, which again was really straightforward with the Shopify API. It worked…

We imported all of the legacy customers, the historic customer orders and converted the Magento attributes into metafields in Shopify Plus using our ‘Connector Plus’.

We built a new theme from revised designs supplied by the client, and the front-end team at Star Digital really enjoyed working in the Shopify environment. It just worked…

We liaised closely with the teams at Shopify, Ometria and Global E to configure everything, and we worked in tandem with the client to put all of the language copy into the expansion stores.

We did all of this in 14 weeks. We had fun. The client is happy. They can do a lot of the important marketing tasks that needed developers in the past. They feel like the platform is merchant friendly and developed with them in mind. This was a game changer in their decision making process and it’s really empowered them to push on.

Star Digital alongside Bambino Mio’s excellent marketing team delivered the whole project within 10% of budget. That never happened with Magento…

And here’s the thing, we’ve gone on to do this several times since with Shopify Plus…

Migrating from Magento to Shopify Plus is a genuine option for D2C merchants. We’re lucky in that we lived through the stability of Magento 1 and the early years of Magento 2 and know both platforms inside out.

Clients that go through the ‘lift and shift’ upgrade process in Magento seem to come out of it somewhat underwhelmed. As an agency with a focus on merchant happiness scores we don’t recommend M2 over Shopify Plus for D2C merchants anymore.

Here’s another myth…  You don’t need to worry about comparing the plugin market at Magento to the app market at Shopify. You’ll be able to do pretty much everything with various tools as you migrate, and there will be a lot less developer time required in the Shopify ecosystem. It just works…

The total cost of ownership (TCO) is also attractive vs a Magento set up if you consider the following Magento on-costs following launch;

Shopify Plus removes the first two items altogether, and the utility billing model that the app ecosystem uses allows you to budget for your app costs knowing there will not be any upgrade fees.

Developer time is significantly reduced because there is far less technical debt with Shopify, freeing your team up to do more merchandising and marketing. It just works…

Our recent Magento to Shopify Plus migrations include;

Star Digital have been a Shopify Plus partner for 3 years, all of our team are Shopify certified and our developer team are all based in the UK and experienced in Shopify theming, modules, scripting and apps.

As a partner of Magento for many years we also fully understand the complexities of the platform and the details that need to be managed when migrating to Shopify Plus. Our Connector Plus technology has been written to easily migrate clients between both versions of Magento and Shopify Plus reducing the cost and time of migration further.

In summary, and again for those of you with a sense of humour, we’d like to say that our team and our Shopify Plus clients relate to the song ‘Happy’ by Pharell Williams. Shopify plus gives us a ‘room without a roof’ to work in!

Give us a shout if you want to know more, or compare notes…

Posted on
in
Magento
category

MORE FROM THE BLOG 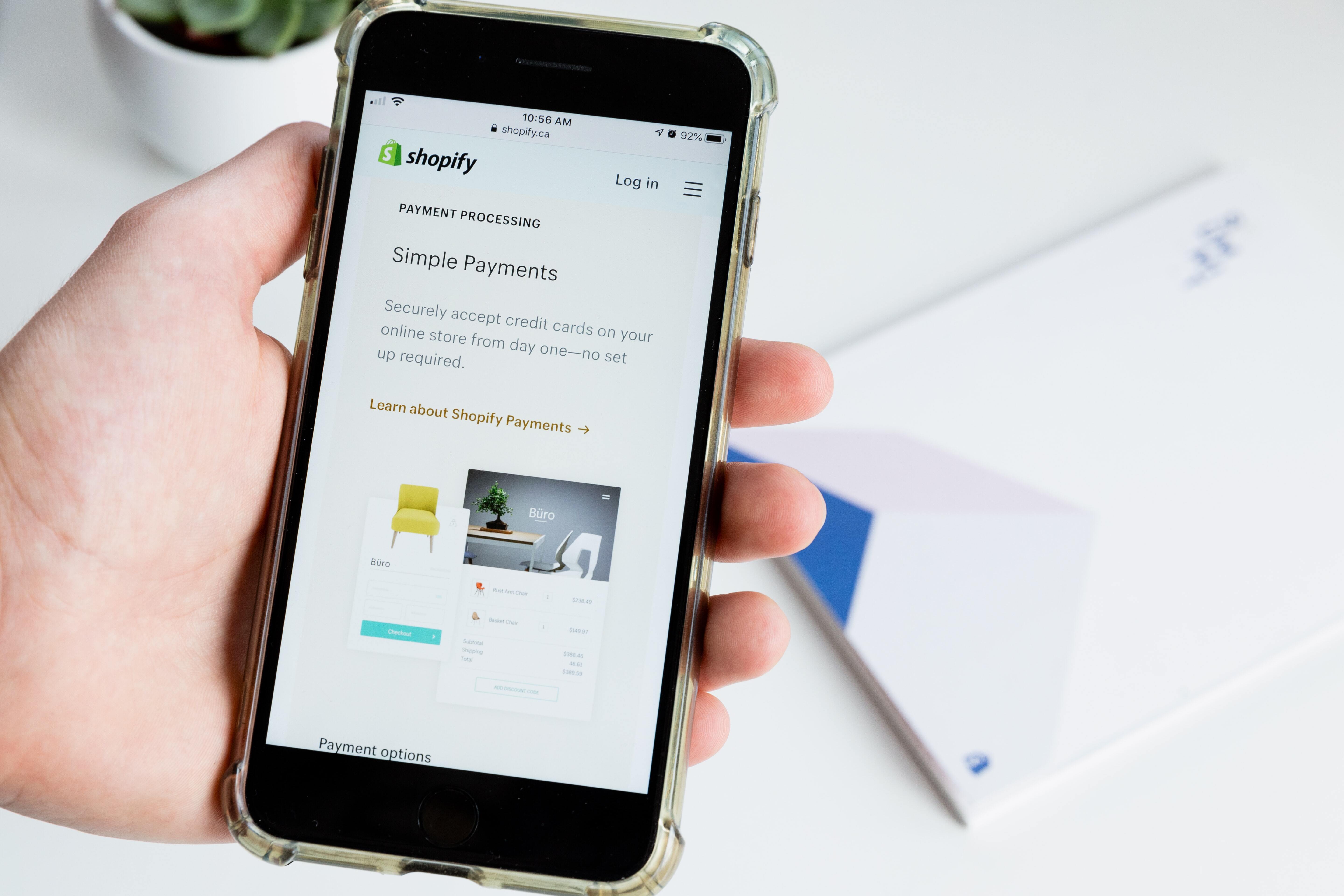 Which Shopify Plan is Right for Your Business?

Choosing which Shopify Plan is right for your business can be a bit daunting. Our easy to understand guide to the Shopify Plans helps you to choose the right plan for your ecommerce business today, safe in the knowledge that you can grow into larger plans as you grow as part of the Shopify ecosystem. 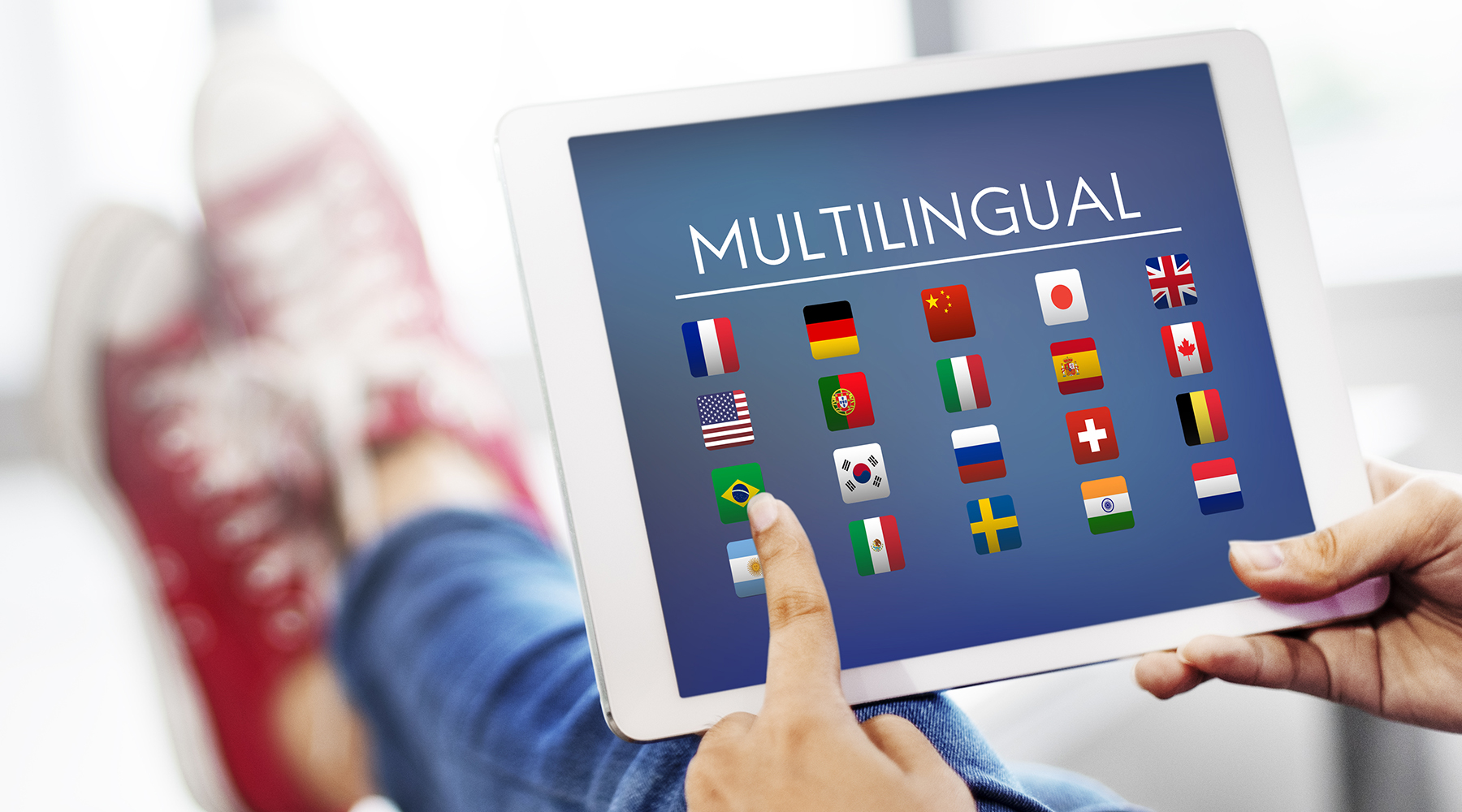 As the world becomes ever smaller, switched on merchants are realising that developing multi-lingual direct to consumer web platforms are a reality, made even easier with the advent of smart shipping providers such as Global E 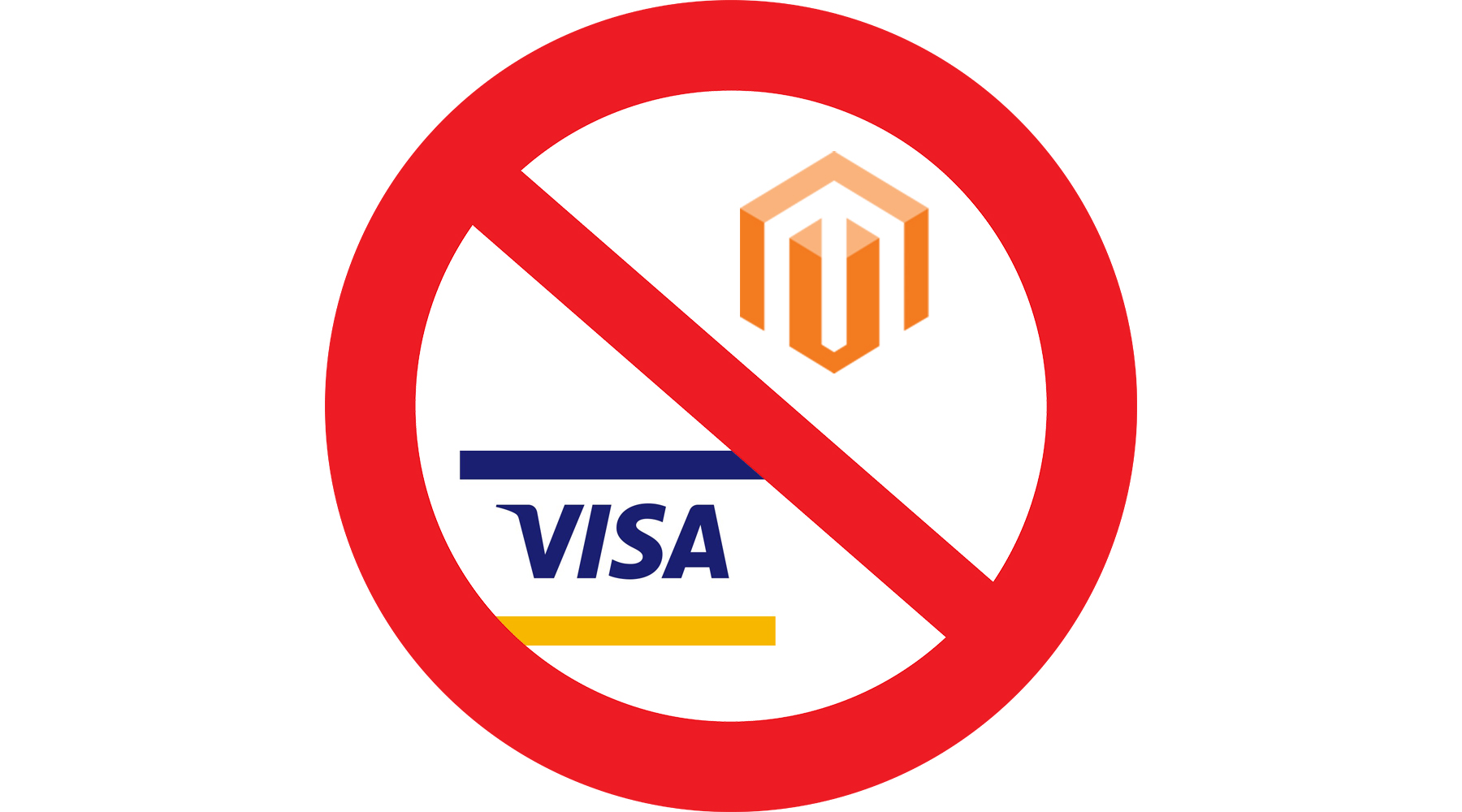 We told you, Magento told you, Now Visa are telling you, UPGRADE or SWITCH!

Magento 1 is end of life (EOL) in June of 2020 and the latest news coming through loud and clear is that the payments processor Visa are now 'urging' e-commerce merchants running on Magento 1.x to migrate to 2.x as the former will become fully unsupported after the end of July 2020. Period.

END_OF_DOCUMENT_TOKEN_TO_BE_REPLACED

You can talk to us about any of the topics raised in our blog, submit an RFQ for an e-commerce build in Shopify or outline your ROI requirements for a digital marketing campaign. We've got the right people to help you get where you need.

Fields marked with an asterisk (*) are required.
Thank you! Your submission has been received!
Oops! Something went wrong while submitting the form.